Urge your officials to end qualified immunity in your state!

Qualified immunity protects police officers from liability when they violate someone’s civil rights.
This is some text inside of a div block.
Oops! Something went wrong while submitting the form.
Thank you for your interest in taking action for a more equitable and sustainable world.

Qualified immunity is a judicial doctrine which protects state officials, including police officers, from being held liable for violating someone’s civil rights, unless they violate “clearly established law.”

In effect, qualified immunity typically means that officers are not held liable unless a previous officer was help liable for the same offense. This creates an endless cycle of impunity for officers.

Because of qualified immunity, officers are often not held responsible for violations and victims may never receive any justice. For example, in the case of the murder of Breonna Taylor, qualified immunity has protected the officers involved due to the claims that they were acting in self-defense. The larger issue here is Breonna was asleep and not involved in the altercation whatsoever.

Qualified immunity is often used as a way to shield officers from any and all accountability even when it involves the murder of innocent people.

In the case of Daunte Wright, officer Kim Potter claims she accidentally grabbed her pistol instead of her taser when she killed Wright. However, tasers and guns are kept on opposite sides of a police officer’s belt and are different colors which makes the distinction between them fairly easy.

In the case of Adam Toledo, police responded to reports of gunshots and encountered Toledo and a 21-year-old man. The police yelled for them to put their hands up. Toledo did just that, nothing in his hands, but the police fired anyway.

Ending qualified immunity will take away a barrier that could stop the Wright family and the Toledo family from receiving justice. Additionally, if these officers knew they could face consequences for acting rashly, they may have not killed Wright and Toledo.

We must urge our representatives to continue abolishing qualified immunity across the states to ensure the preservation of the rights of those affected by injustices and police brutality. No one should be able to get away with murder of innocent people because of their status as a public official. 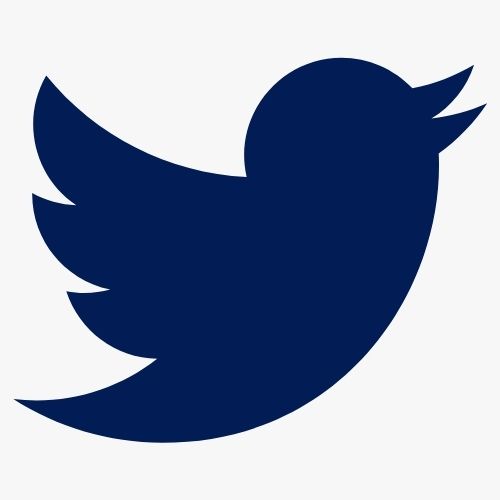 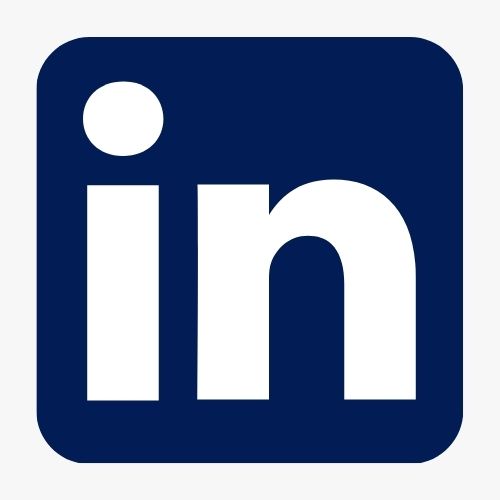